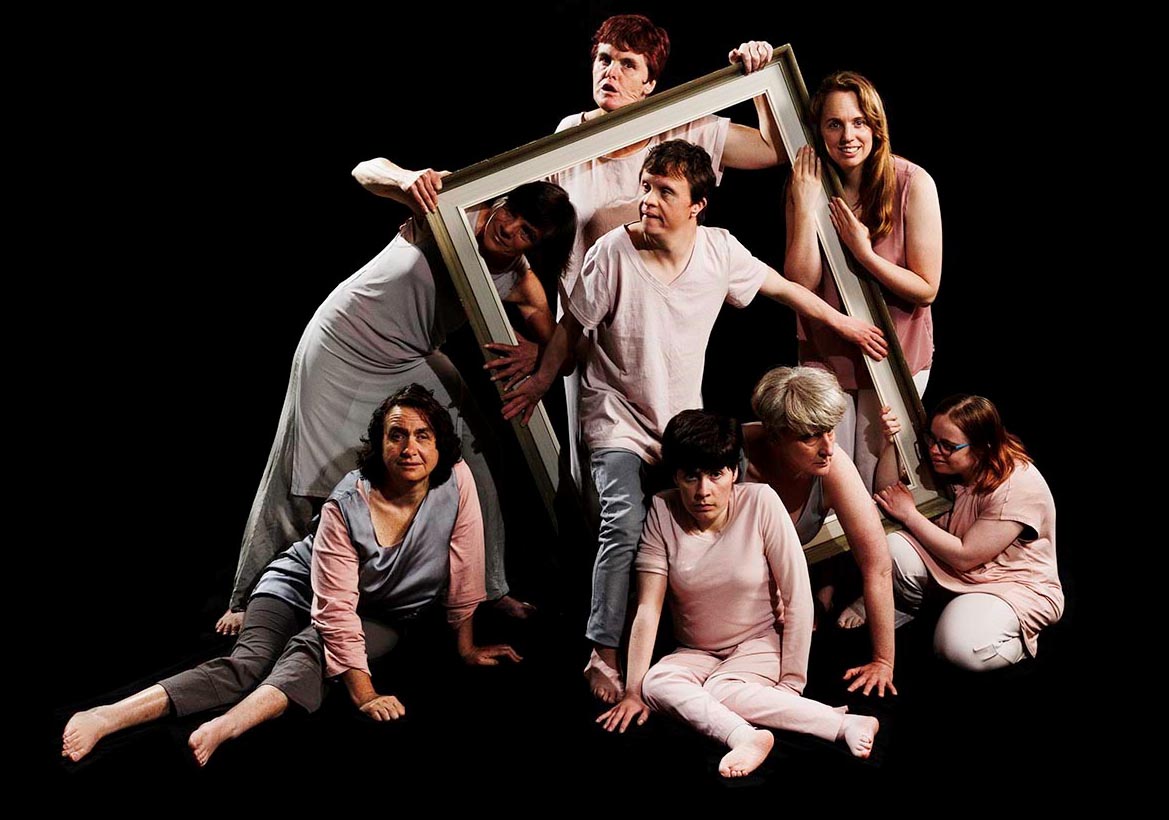 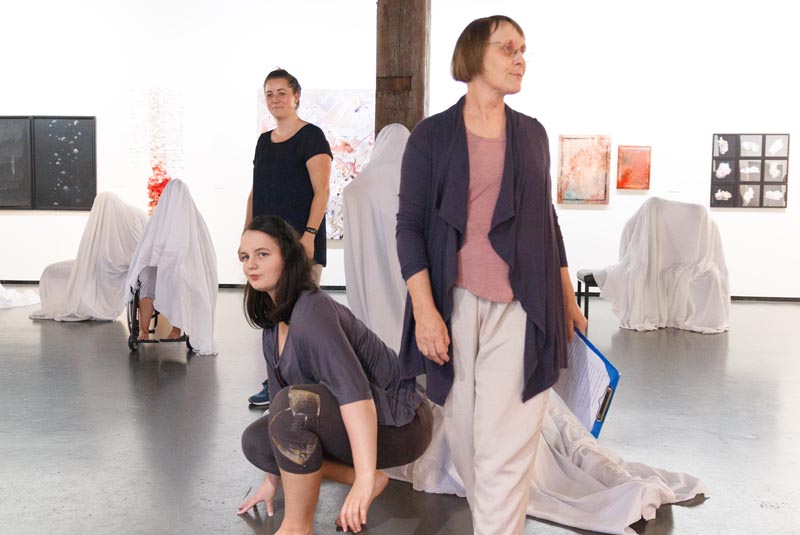 “The end result was a 45 minute performance with 6 interwoven dance works that each had their own story, or theme based on observation, specific artworks within the exhibition, and the history of the Academy Galleries building.”

Translating the visual into the verbal

In a case study called Interpreting audio description into a dance performance, Judith Jones says that audio description translates the visual into the verbal. “The audio describer uses expressive language to describe spaces, people, objects and actions so others can create their own pictures in their mind and develop their own meaning from that. 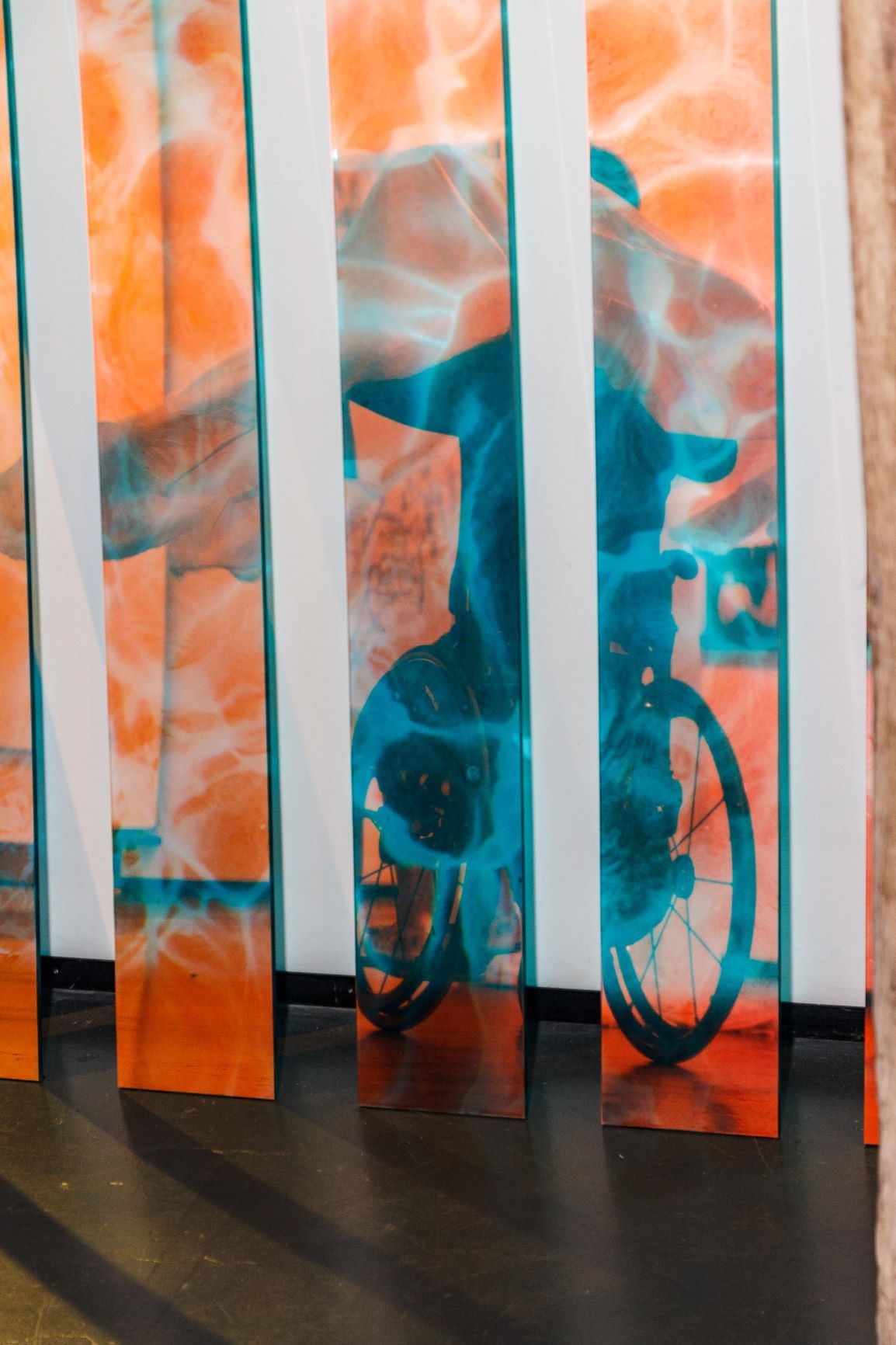 “Audio description takes time and thought to prepare. It’s a bit of an artform in itself. And for live performance it has a life of its own in the moment too.”

Judith, who is also a member of WIDance, did a lot of observing to prepare her audio description. She spent a lot of time becoming familiar with the artworks, the dance pieces, the music and why Sumara chose particular artworks to base those dances on.

Sumara says that the audio description became an important part of the performance. “It had an artistry of its own that the audiences and the dancers responded to.”

WIDance member Kezia Bennett says although the relatively short rehearsal period of about 28 hours spread over a couple of months made preparation a bit stressful, the effort was worth it in the end.

“I really enjoyed the creativity of the performance, and getting to perform in an interesting new venue, to people who have mostly never seen us perform before, or who may never even have heard of us.”

What the performers most enjoyed

Kezia asked her fellow performers what they enjoyed about being part of The Art of Observation. Their answers included:

After each show, audience members were invited to talk to performers, take photos with performers and some props, and take a closer look at the exhibition. They were also invited to leave feedback about the show. Some of their responses included:

+ Text Size -
Do NOT follow this link or you will be banned from the server!